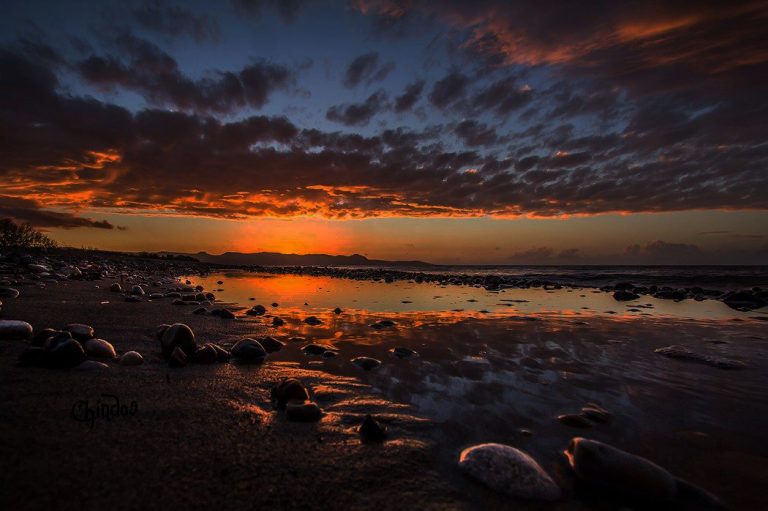 We dedicate this website to a celebration of the breath taking beauty of the Akamas Peninsula and the towns and villages of the surrounding area.

Our mission is to inform, educate and entertain the many visitors to Akamas by providing up to date information and links to helpful resources.

We are not actively involved in political advocacy and don’t represent the views or opinions of any group or individual.

You’ll find a ‘free to submit’ directory of local businesses, attractions and amenities. If there are any errors or omissions, please contact us and we can rectify them.

Information on the site has been curated from multiple sources, if you find any that is incorrect or wish to be credited as the author please let us know.

We hope you enjoy this wonderful part of the World, and please respect the environment by following all the local guidelines.

Thank you to all of our contributors who freely share their time, knowledge and resources to the enrichment of others.

About the Akamas Peninsula

Akamas (Greek: Ακάμας, Turkish: Akama), is a promontory and cape at the northwest extremity of Cyprus with an area of 230 square kilometres.

Ptolemy described it as a thickly wooded headland, divided into two by summits, a mountain range rising towards the north.

The peninsula is named after a son of Theseus, hero of the Trojan War and founder of the city-kingdom of Soli.

Until the year 2000, the peninsula was used by the British Army and Navy for military exercises and as a firing range. Under the 1960 Treaty of Establishment, the British Army was allowed to use the Akamas for exercises for up to 70 days a year.

Due to the mountainous nature of the peninsula there are no roads running through its heartland. Furthermore, some roads marked on Cypriot road maps of the area are not tarmaced.

Visitor attractions in Akamas include a loggerhead turtle sanctuary and the Baths of Aphrodite where the goddess is said to have bathed, near Polis.

As the area is therefore relatively inaccessible, there is a large diversity of flora and fauna there. Indeed, the European Environment Agency noted that it was one of only 22 areas of endemism in Europe.

In preparation for the accession of Cyprus to the European Union most of Akamas was proposed to be given protected status.

Two turtle-nesting beaches were designated Sites of Community Importance within the Natura 2000 network, the Polis-Gialia area became a Special Area of Conservation, and the peninsula was designated a Special Protection Area for birds. However, of the terrestrial area of Akamas proposed as a Natura 2000 area in 2003, only 50% was so designated by the government of Cyprus in 2009. The area is threatened by tourist development and the planned A7 motorway between Polis and Paphos, and the government is under pressure to enhance the peninsula’s protection.

Organisations such as the Green Party of Cyprus, Greenpeace and Friends of the Earth are taking action to protect the area.

Akamas supports a wide diversity of life including many vulnerable species, some of which are endemic to Akamas. Wild flowers include cyclamen, turban buttercups, alyssum (Alyssum akamasicum, endemic to Akamas), Cyprus tulip, and many species of orchid, yellow gorse and white rock rose.

The British broadcaster and naturalist, Sir David Attenborough has filmed at Akamas. The film Akamas (2006 film), which premiered at the Venice Film Festival was mostly filmed in Akamas.

In Greek mythology, it is where Aphrodite met her lover, Adonis and some natural landmarks have associations with this tale, for example Fontana Amorosa (Love’s Spring), near Polis, is said to be Aphrodite’s Fountain of Love and anyone who drinks from the spring is said to become overcome with youthful desire.

The Androlykou Gorge and Petratis Gorge, both on the northern side of Akamas may be seen from the village of Androlykou. On the south westerly side the Avakas Gorge has high sheer cliffs which come closer together until they meet, leaving a tunnel formation through which a stream runs.

Akamas is as an exclusive destination and tourists who come tend to be seeking more than “sun, sea and sand”, being more interested in culture, biodiversity and specialist pursuits such as hiking, mountain biking, and boating along the Akamas coastline.

What are the Baths of Aphrodite